Get fresh music recommendations delivered to your inbox every Friday.

by The Fractal Sound 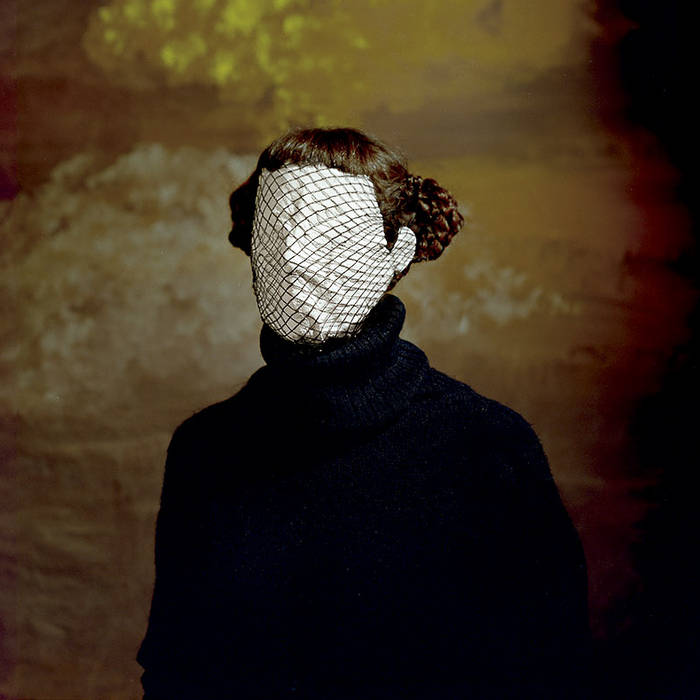 All tracks written and performed by The Fractal Sound

Produced by Tomás Virgós (www.tomasvirgos.info) and The Fractal Sound
Recorded and mixed by Carlos Estella and José Manuel Huertas at Laboratorio Audiovisual (Zaragoza)
Mastered to tape by Pedro Romero at Nexo 101 Studios (Madrid)

Published by The Fractal Sound in collaboration with Delicias Discográficas

Bandcamp Daily  your guide to the world of Bandcamp

Little Brother joins the show to discuss their beautiful journey, plus tunes from Fat Tony